There are multiple different types of Rhinoplasty.  The type selected is based first on where the patient is and secondly on where they wish to be. The Black nose has a broad boney base, wide nostrils, thick skin and very flimsy cartilage.  The Asian nose is shorter and broader than the Caucasian nose.  It also has a tip that is poorly defined.  An attractive Asian face has Curves not angles. The nose blends smoothly not sharply into surrounding facial units.

Hispanics originate from the Americas; North America, Central America and South America.  These origins are variously influenced by Spanish, Native Indian and African heritage.  The native Indian influences are described as being mestizo. This nose is relatively wide compared to its length with broad flaring nostrils, thick skin and a round tip. The back or dorsum of the nose is usually convex with a subtle hump. Castilian Hispanics may have a high hump and more angular features.  The Mediterranean nose has particularly thick skin and a flattened nasal tip.  The entire architecture of the tip, nostrils and base needs to be carefully evaluated. Changing one dimension will change them all. They too may have prominent humps.  Middle easterners typically have a high take off of the nose from the forehead with a flattened over projecting tip.  The Northern European nose is tall and slender with a narrow base, thin skin and thick cartilage.  The tip may vary from boxy to quite pointed or round.  There are open, closed and nonsurgical rhinoplasties.  I weir is a type of Rhinoplasty that only reduces the nostrils.  An examination is the first step is deciding exactly which type of Rhinoplasty is best.

All products are distributed by Cell to Cell Technologies 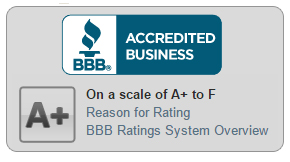 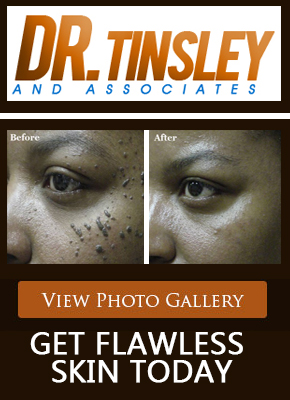 Are You Ready To book Your Consultation?